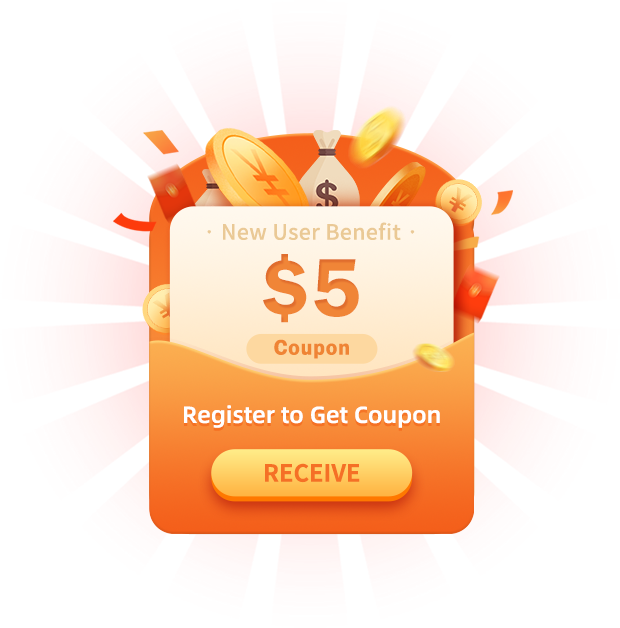 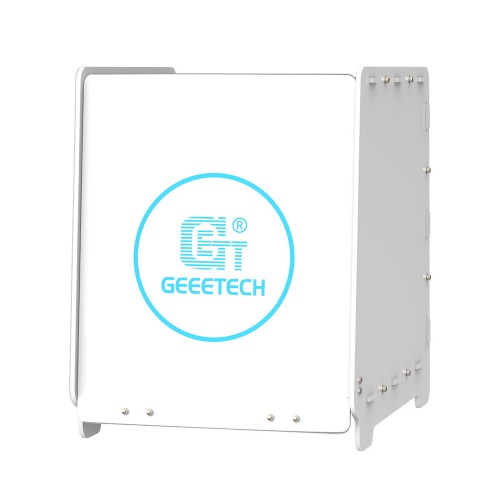 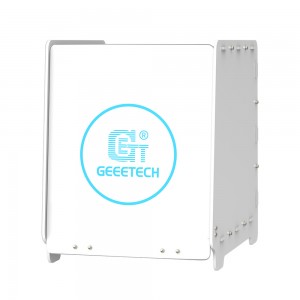 GCB-2 is a large size secondary light-curing equipment for light-curing 3D printing models.It can be adapted to DLP/SLA/LCD type 3D printers with maximum printing area 10.1 inch .The box body adopts a modular design. You can assemble it simply and quickly. High-power quartz lens UV lamp beads are used inside the box, combined with the 360° rotating tray at the bottom, can quickly and uniformly cure the model placed in it, and effectively improve the strength and surface finish of the model. The box uses a simple and easy-to-use timing controller. Users can customize the curing time according to their needs. The user does not need to pay attention to the curing work. After the setting curing timing is over, the equipment will automatically stop the curing work. GCB-2 is the best partner for light curing printers.

※ Timing work: the timing controller is specially designed for the equipment. The working time can be customized according to the needs, time range can be set to 1-60 minutes. After the setting timing is over, the equipment will automatically stop the light curing work. Compared with other equipment without customized timing controller, there is no need to worry about the problem of forgetting to close the curing equipment due to carelessness;

※ 360 degree rotating tray: when the equipment is working, the model tray at the bottom will rotate 360°Continuously with rotation speed 4R / min, which can make the model evenly exposed to ultraviolet radiation;

※ Safe box material: the box material can shield 99.9% ultraviolet rays. Testing by professional instruments, the ultraviolet intensity of the outer wall of the box is almost zero, so users can use it safely and freely;

※ Simple and easy to use: the control box is designed with three buttons, which are simple and clear to use. It is designed with red and green dual color LED, which indicate the start and stop running of the equipment respectively; and a buzzer is added. After the curing work is finished; 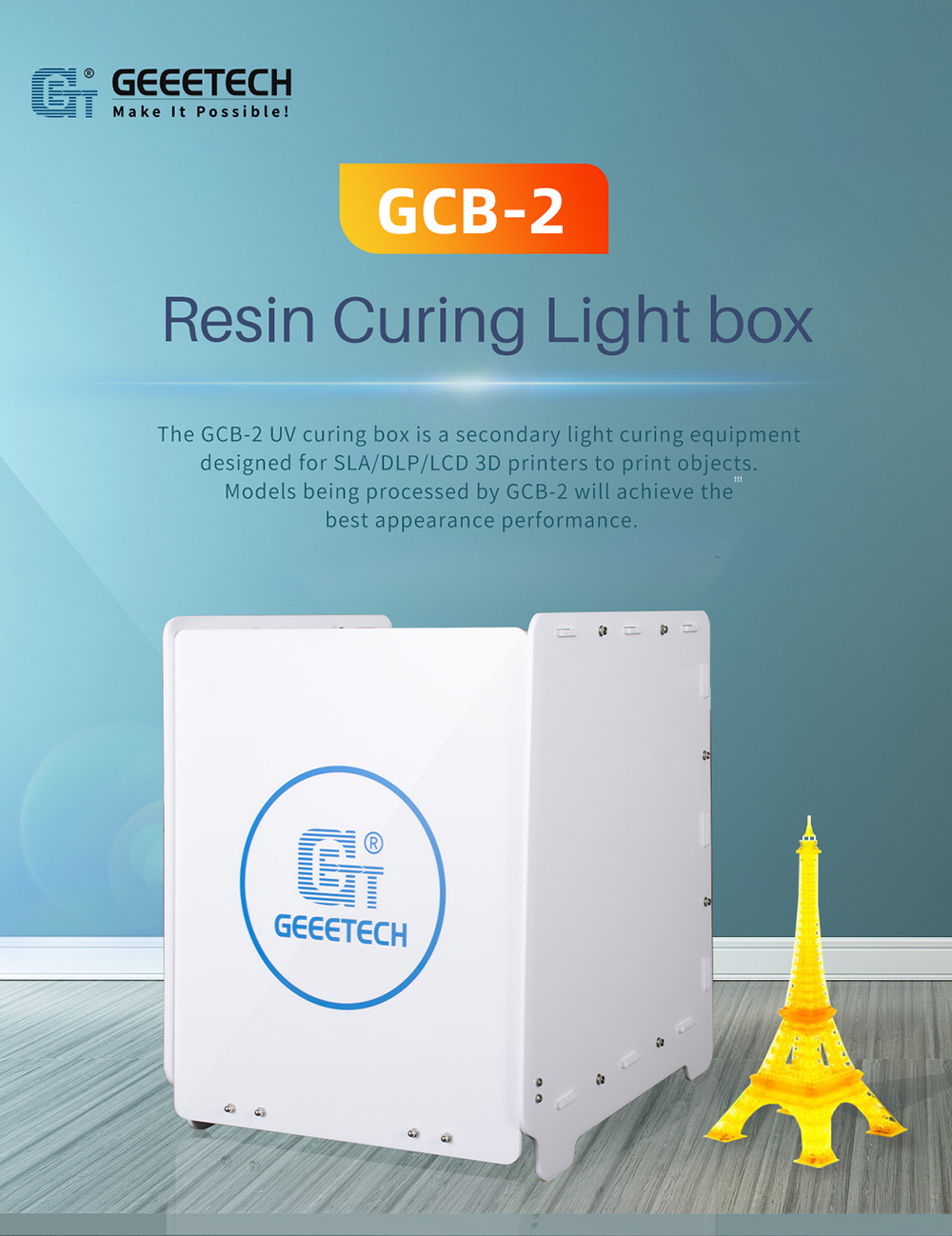 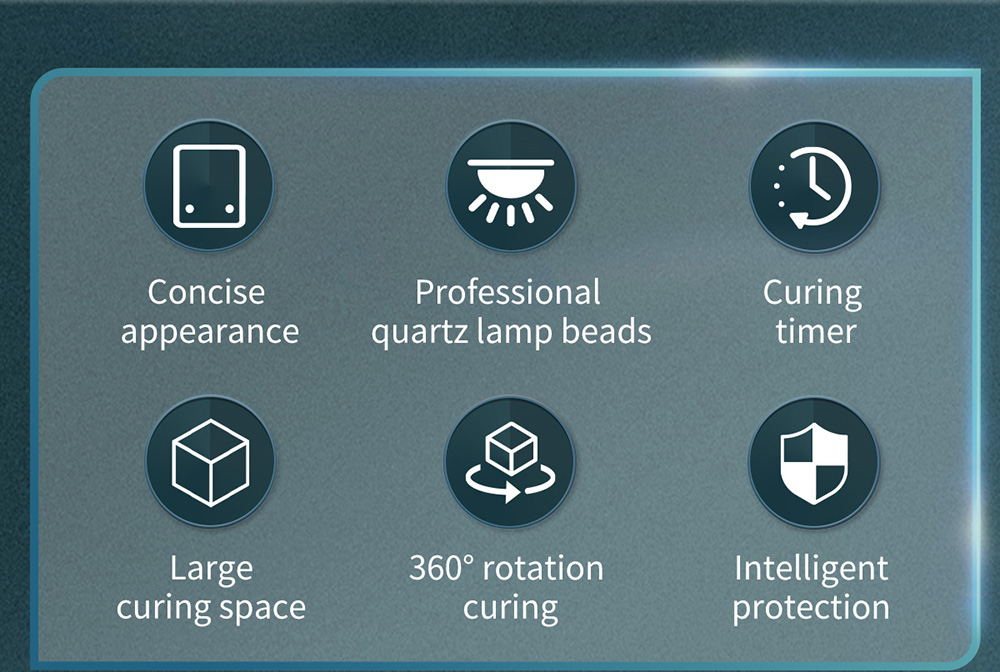 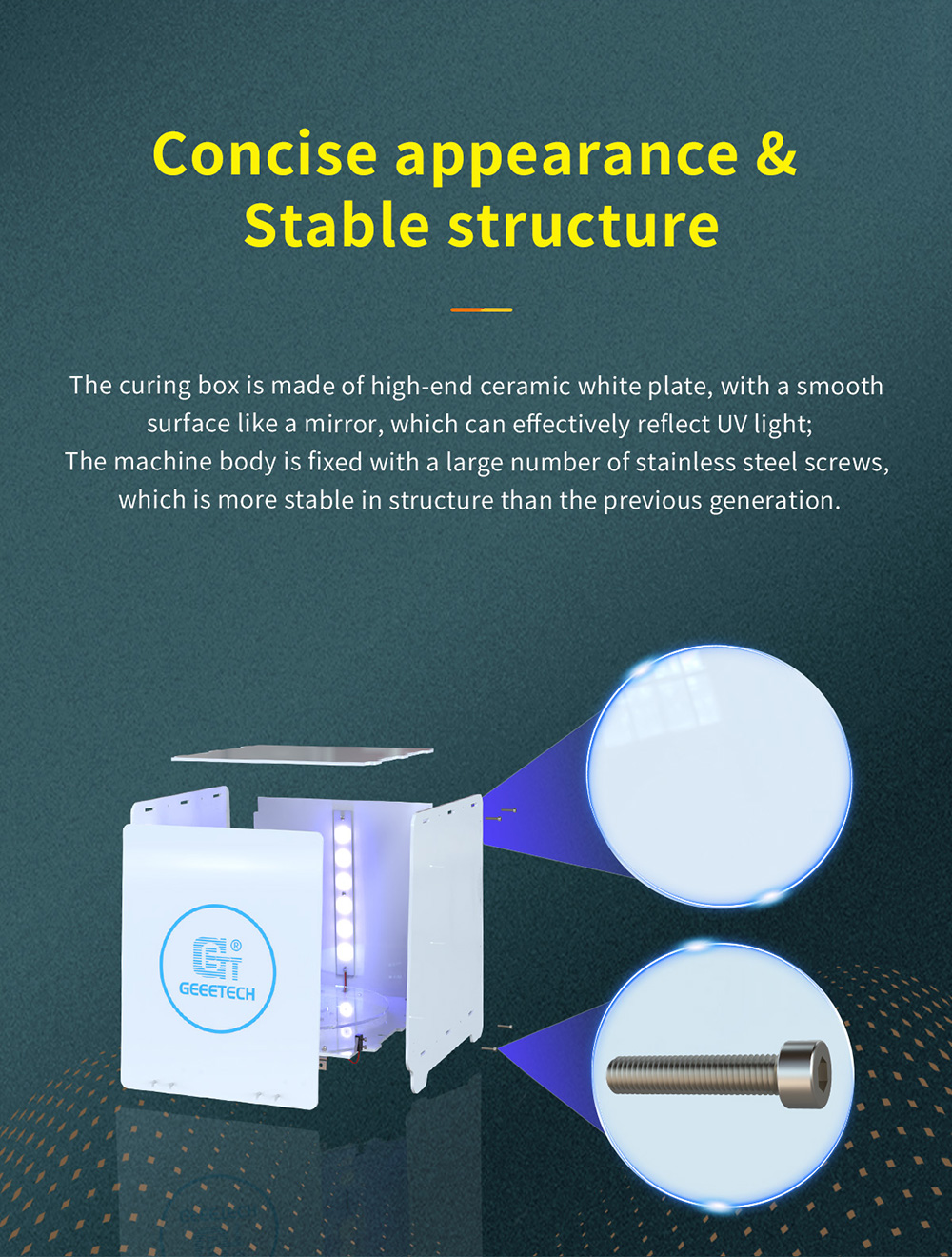 Comments
login or register to add your words.