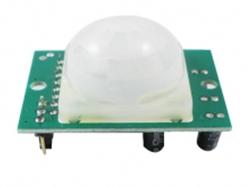 PIR sensors allow you to sense motion, almost always used to detect whether a human has moved in or out of the sensors range. They are small,inexpensive, low-power, easy to use and don't wear out.PIR sensor are basically made of a pyroelectric sensor ,which can detect levels of infrared radiation. Everything emits some low level radiation, and the hotter something is, the more radiation is emitted. The sensor in a motion detector is actually split in two halves. The reason for that is that we are looking to detect motion (change) not average IR levels. The two halves are wired up so that they cancel each other out. If one half sees more or less IR radiation than the other, the output will swing high or low.

The sensor module can't get to work immediately when it's energized. It starts to work about 15 seconds later after energized. 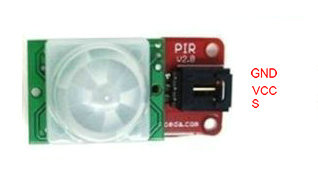 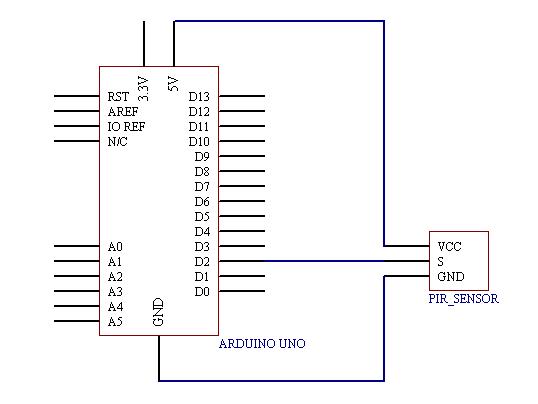 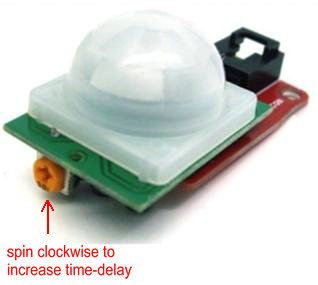 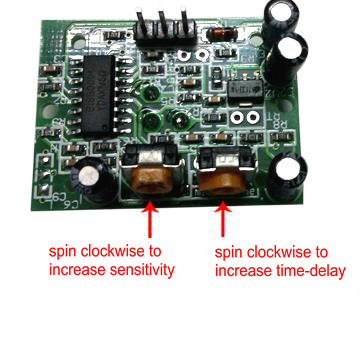 How to buy it