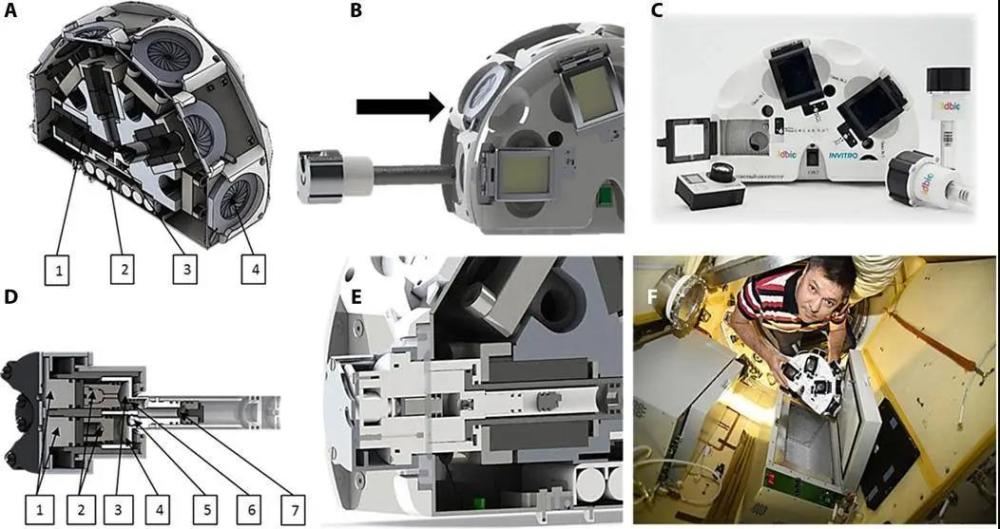 With the advances in science and technology, new ideas are being materialized all the time,from 3D printed cartoon characters to 3D printed organs. From earth to outer space,3D printing is certain to usher in an era of “space manufacturing” and a new round of medical innovation.

3D printing plays a key role in regenerative medicine,which is getting a lot of attention.

In April 2019, researchers at Tel Aviv University successfully 3D printed the world’s first vascularized heart,the size of 2.5cm,using the patient’s own cells and biomaterials.This was a key step towards the adoption of 3D printing technology by bioscience in producing functional human organs, causing a sensation in the medical field and beyond.

But this is the first time to have human tissue successfully printed in space.

Human beings have always been fascinated by outer space. Yet, we are intimidated by its harsh environment–In micro-gravity,our bodies are subject to all sorts of conditions, such as muscle atrophy, bone loss and etc.

Recently, a Russian astronaut on the International Space Station has created human cartilage in micro-gravity with the help of 3D printing.

Traditional methods of human tissue regeneration involve seeding cells onto bio-compatible “scaffolds”. Once the tissue has finished self-assembling the organ, the scaffold material will be biodegraded. 3D printing organs on Earth is one thing;replicating the same processes in outer space is quite another.There is little gravity on the International Space Station for the scaffold to hold the cartilage cells together.

To get around the problem,Oleg Kononenko used a “scaffold-free” tissue-engineering device,developed by Moscow-based 3D Bioprinting Solutions,in the customized assembly machine.The method leverages a magnetic field instead of gravity to direct cells to where they need to go, thus assembling them into more complex structures.

This has positive implications for astronauts being able to stay in space longer, or for people who want to realize their dreams of space travel.

Utkan Demirci of Stanford University School of Medicine is the driving force behind the maglev biological assembly method, which aims to build tissue in microgravity. The technique leverages two relative magnets close to each other to create a force that pushes the cells toward each other. “Electromagnetic or magnetic fields are controlled, so we can move cells to where we want them to go in order to assemble them into more complex tissue structures.”says Demirci.

In addition,more practice and experimenting are expected here on Earth. Demirci believes that such research in space could lead to interesting discoveries in cancer biology and cross-infection, such as HIV or COVID-19.

But the study also faces a challenge: cells need to be suspended in a paramagnetic medium containing gadolinium (Gd) ions at concentrations that could be toxic to the cells and cause pressure imbalances. And one of the potential solutions to these problems is to use suspension assembly in microgravity, that’s why we finally got to witness the latest experiment conducted by Russian cosmonauts on the International Space Station.

The experiment’s success boosts space regenerative medicine, which, if developed further, may one day help crew members replace body parts. Then astronauts can finally “live on their own hump”!

NASA allows you to 3D print your own mini Perseverance