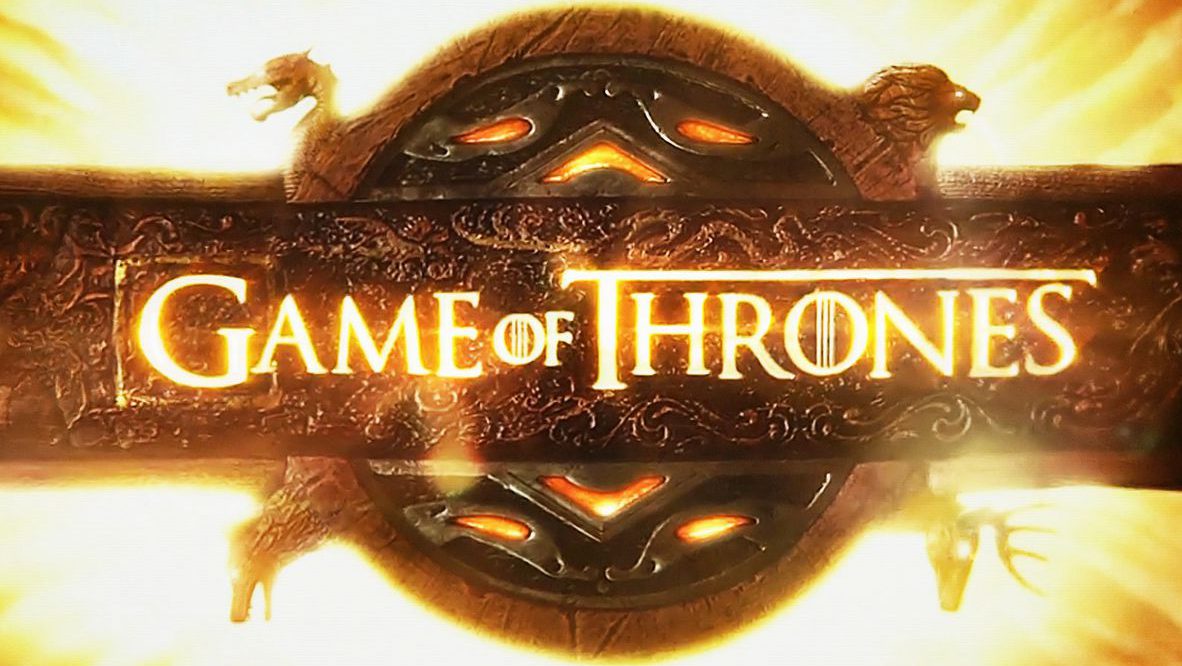 I bet you, Game of Thrones Fans will Love these 3D Printed Models.

We cannot deny the fact that GAME OF THRONES is the most loved series of this generation. And everyone is a fan of different roles played by the actor, some would love Danerys, some love Tyrion and Jon Snow is just next level love. Being a 3D Printing enthusiast and also a fan of GOT, you would be thinking of making 3d prints of your favorite character or your favorite house.

Here are some awesome entities from GOT that you can 3D Print: The Great ruling House of Westeros which claim a long line of descendency that stretches back over 8000 years.The dire wolves are the heraldic symbol of the House Stark with Ned Stark and Catelyn Stark being the most courageous parents. And they even have a dire wolf as their pets.

Designed by  Nathan Schmid, you can shop or get the STL files from  Shapeways and is available in 8 different sizes. the whole story revolves around who will be the King of the Seven Kingdoms and will conquer the Iron Throne. The most vintage and yet classy throne is a bit hard to 3D Print with call the intricate design but though its fun.With wars waged over it, the Iron Throne is the most powerful seat to rule from in Westeros, even though its current ruler is not the most convincing.  It was made with 1000 swords and is a cute throne stand for your phone. A little spray paint and digital design file from Thingiverse will make your task the easiest. It is made by the designer  Revennant.

“Hand of the King “Pin The second most powerful position in the Seven Kingdoms is the Hand of the King.The person holding this position is the King’s advisory and can make decisions in the name of the King. If you hold this position you are formally addressed as “Hand lord”. This classy pin maker is developed by r HasiGH can be found right here. Print it out, spray it with gold paint, add a pin to it and be amazed at its powers. The Joffrey Baratheon’s crown is what we want to own, but not his character. Though that can get you some bad luck at weddings.This 3D printed replica of Joffrey’s crown would be the perfect Game of Thrones cosplay accessory or a great addition to a Game of Thrones collection.A very popular item on Thingiverse to buy or get the STL files and is made by xeijix. The mother of Dragons and a Khaleesi, she is the bravest character and we do like her for her Dragons and guts. She rules the fire, so getting this glam necklace makes you feel like you are a ruler in yourself. Become a blonde to match this necklace.Hop over to Paultini´s  Thingiverse here. The necklace is prepared in two parts and requires some post-processing, like smoothing, filing, and painting.

To round off your 3D Printed Game of Thrones collection the dragons are a must as they are the show stealers in the series.While there are a number of dragon models out there, this one, designed by maker Michael Perez, was inspired by the mighty Drogon.You may download Drogon from MyMiniFactory. Be aware that dragons, like humans, cannot eat raw meat. Designed by  Mr.Otis.

The board game is not featured in the show but as described in the novel it’s a chess-like game, as the maker behind the design, Arian Croft, explains on his Thingiverse page, “I adapted the game to include everything mentioned in the book into a rules set I found believable for a game made during the emulated time period, while also keeping the games in mind that Martin has mentioned as inspiration during interviews.” Being a set-piece game, there are many individual pieces to print, including 3 Rabble, 3 Spearmen, 3 Crossbowmen, 3 Light Horses, 2 Heavy Horses, 2 Elephants,1 Dragon,1 Trebuchet, 1 Catapult, 1 King, and 1 Keep. Of course, as there are two sides, you’ll need to print these sets twice and in two different colors. The .STL files for the pieces reflect these numbers, so you’ll only have to print each type once, however. You can also 3D print the board, which Croft also designed, and paint it to be checkered.The design file for the game is made by maker Arian Croft on Thingiverse.Made by dutchmogul .

If we have left out some important objects from the series to be 3D Printed you can make yours and send them to us. We will publish them on our Geeetech website as well as FB page.

Your favorite memes can now be 3D printed!